Will China's Spending Roar Once More?

Goodbye to the Year of the Ox, and welcome to the Year of the Tiger – a year traditionally associated with achievements, determination, and success. Dating back to the Qin Dynasty, the celebration is a time to worship ancestors and to welcome in a new year through dances, fairs, and flower markets.

For people celebrating the Chinese New Year (also referred to as the Lunar New Year or Spring festival), it is a time for tradition, family, and sealed red envelopes - filled with lots of money, if you’re lucky. 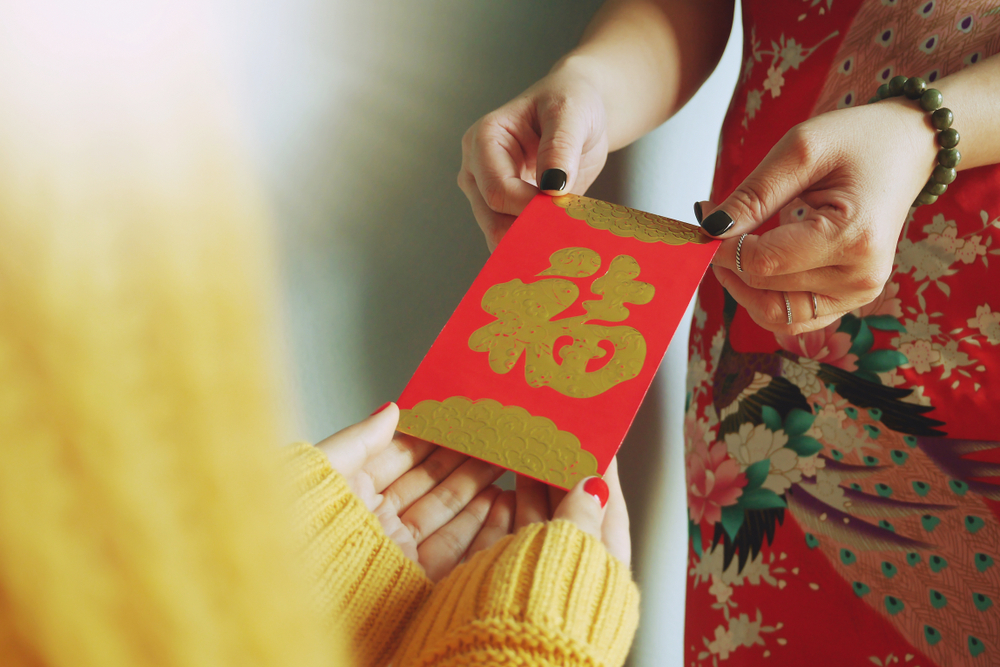 In the Chinese zodiac, each animal zodiac lasts one year, rotating between an assortment of twelve animals, and each are assigned one of five elements. This year’s combination, The Year of the Water Tiger hasn’t occurred since 1962, when a Sino-Indian War almost brought the United States to war with China (let’s hope for a better year in 2022).

Though Coronavirus has slightly muted the celebrations and restricted some movement home, the holiday, which last for fifteen days, will still allow many families to gather with their loved ones as restrictions continue to lessen.

China, with the big challenge to get people spending, will welcome the boost to the economy that the New Year brings. Economists have recently expressed concerns over sluggish consumer spending in China since the beginning of pandemic. Uncertainty about jobs coupled with restrictions have seen a reduction in overall spending, and the continued reduced consumption will have great impact on the country’s economy.

However, Chinese traditions mean that around this time many are buying gold jewellery and trinkets for their loved ones, and the tiger may well make the markets roar. In fact, South China Morning Post reported that consumption for the holiday in 2021 saw a 28.7% increase from 2020, jumping to more than 127 billion USD. 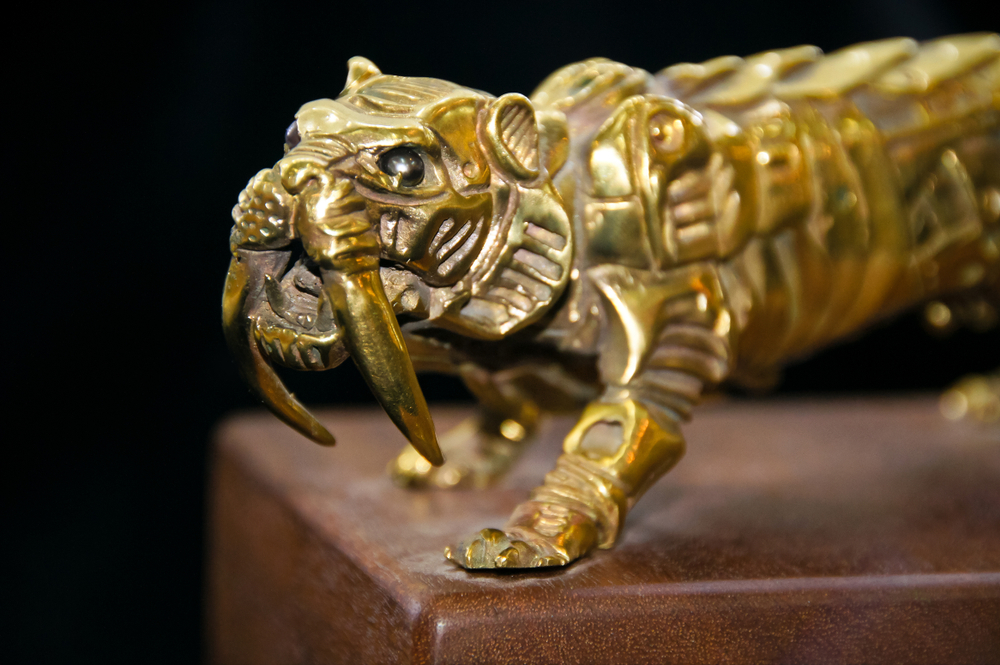 For many, the monetary appeal of the celebration is obvious. With luxury brands still attempting to expand their presence in China, the holiday stands out as an opportunity for businesses to claw their way into the saturated market. Even so, Western companies have been known to miss the mark when it comes to this important celebration. Bottega Veneta have last week received backlash for their campaign, which saw traditional and sentimental red envelopes swapped out for envelopes instead baring the luxury brand’s colours of bright yellow and green. This news comes just two weeks after the company was criticised for the installation of LED lights and the company’s name along the Great Wall of China. They join the ranks of similar misfired international campaigns, such as that of Burberry. In 2015, the fashion house missed the crucial nuance of the Fu symbol on their Year of Goat scarf, and in placing the Fu symbol upright, lost the intended associated meanings of ‘blessings and prosperity – and alienated their audience along with it.

To avoid claims of tokenism and appropriation, brands seem generally to be playing it safe this year, though, Gucci have too faced backlash for their campaign, which this year featured real tigers and caught the attention of World Animal Protection who scolded the brand for “glorying wild captive animals”.

Despite many marketing faux pas in recent years, for those celebrating, this holiday will be a time for great remembrance, excitement, and hope. From all of us at Currency Solutions, we wish you a prosperous Year of The Water Tiger.