What can we expect from Rishi Sunak's 2022 spring statement?

Chancellor Rishi Sunak is currently preparing his spring statement, which is a little over a week away, on the 23rd of March. As the UK economy continues to recover from the coronavirus pandemic, the Chancellor has another problem to deal with in the shape of the cost-of-living crisis.

Whilst the spring statement will not include major tax or spending changes, Sunak may be inclined to provide additional support for the millions of households struggling across the country, as a rise in National Insurance and spiraling energy costs leaves many families begging for help.

In February of this year, the Chancellor announced support for rising energy costs in the form of a £150 council tax rebate, for homes in bands A to D, and a £200 reimbursement on energy bills – to be paid back over the course of 5 years. A move which was scrutinised by many, as the government not doing enough.

Public borrowing is expected to come in below forecasts for the year however, paving the way for further handouts or other benefits to support UK households.

The Chancellor is expected to give an update on his ‘Plan for Jobs’ following recent figures from the Office for National Statistics (ONS) that revealed the UK unemployment rate fell to 3.9% during January – back below pre-pandemic levels. Despite the fall in unemployment, the figures also uncovered that regular real pay (adjusted for inflation) fell by 1% year-on-year in the three months to January.

Business leaders are pressuring Sunak to desert the rise in National Insurance, though both the Prime Minister and the Chancellor have insisted that the health and social care levy will go ahead.

Lord Bilimoria, president of the Confederation of British Industry (CBI), commented on the hike, saying:

“If anything, taxes need to be cut, not increased. Taxes are going to be at their highest level in seven decades. This is absolutely the wrong time to put up taxes at all. This is the time when we should be helping the economy and businesses to recover after all the pain we have been through over the last two years.” 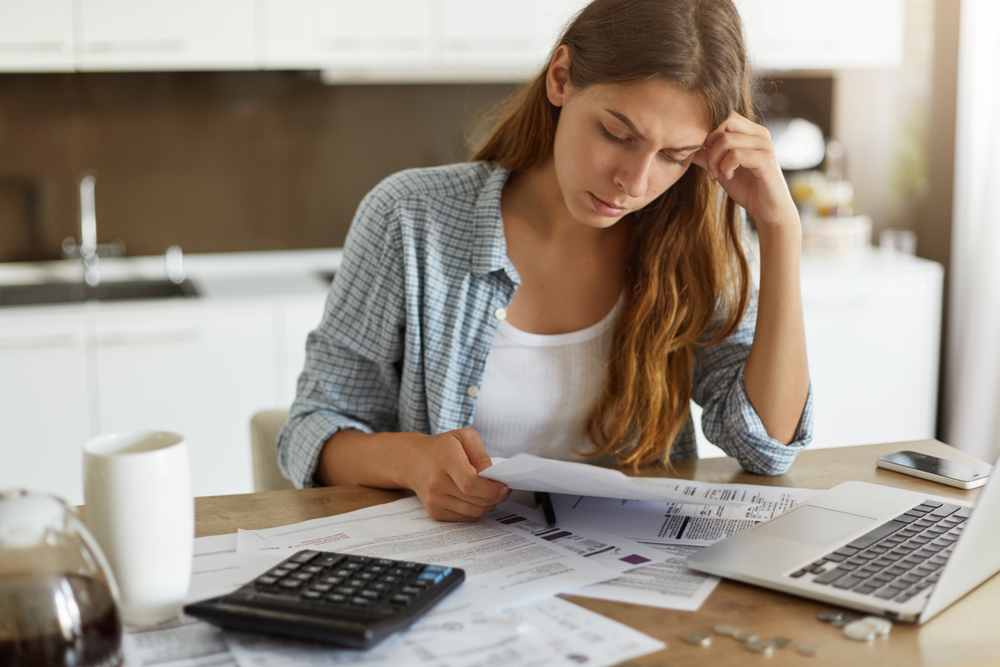 In response to the ongoing war between Ukraine and Russia, the Chancellor could choose to increase the UK’s defence budget. Labour’s shadow defence secretary John Healey spoke to UK television regarding a potential rise, saying: “The government must respond to increased threats and increased threats to our security in Europe.”

Whilst we patiently await the spring statement, it’s important to note how, and if, any announcements will affect the direction of the Pound. The Bank of England (BoE) is expected to raise interest rates once again at their latest policy meeting tomorrow in response to rising living costs, Paul Dales of Capital Economics commented:

“The further fall in the unemployment rate to within a whisker of the pre-pandemic rate will only encourage the Bank of England to raise interest rates [on Thursday], probably from 0.50% to 0.75%, despite the coming extra hit to households’ real incomes from the war in Ukraine.”

As the spring statement approaches, the Chancellor has some big decisions to make, and if he chooses not to scrap the National Insurance hike, he’ll have to soften the blow of the imminent tax raise in another way.