At the start of the week, Twitter formally accepted Elon Musk’s $44bn offer to take over the company, a move which former chief and co-founder Jack Dorsey called a “singular solution” he trusts.

The takeover dominates news headlines as questions are raised about free speech practices, wealth and power, and potential EU rule-breaking.

Musk has long sought to ‘fix Twitter’ and released a statement following the announcement of the deal, saying:

“Free speech is the bedrock of a functioning democracy, and Twitter is the digital town square where matters vital to the future of humanity are debated. I also want to make Twitter better than ever by enhancing the product with new features, making the algorithms open source to increase trust, defeating the spambots, and authenticating all humans.”

“I also want to make Twitter better than ever by enhancing the product with new features, making the algorithms open source to increase trust, defeating the spam bots and authenticating all humans. Twitter has tremendous potential -- I look forward to working with the company and the community of users to unlock it.”

But critics have brought up concerns that Musk’s takeover of Twitter will cause an increased slew of disinformation, misinformation and hate speech.

Twitter users have had a mixed reaction to the Musk takeover, with many choosing to leave the platform in their thousands. Although Twitter has measures to fight spam accounts, the company told NBC that the mass exodus had been “organic”:

“While we continue to take action on accounts that violate our spam policy which can affect follower counts, these fluctuations appear to largely be a result of an increase in new account creation and deactivation.”

Although a large number of people have left Twitter, a larger number have returned, including Fox News host Tucker Carlson. 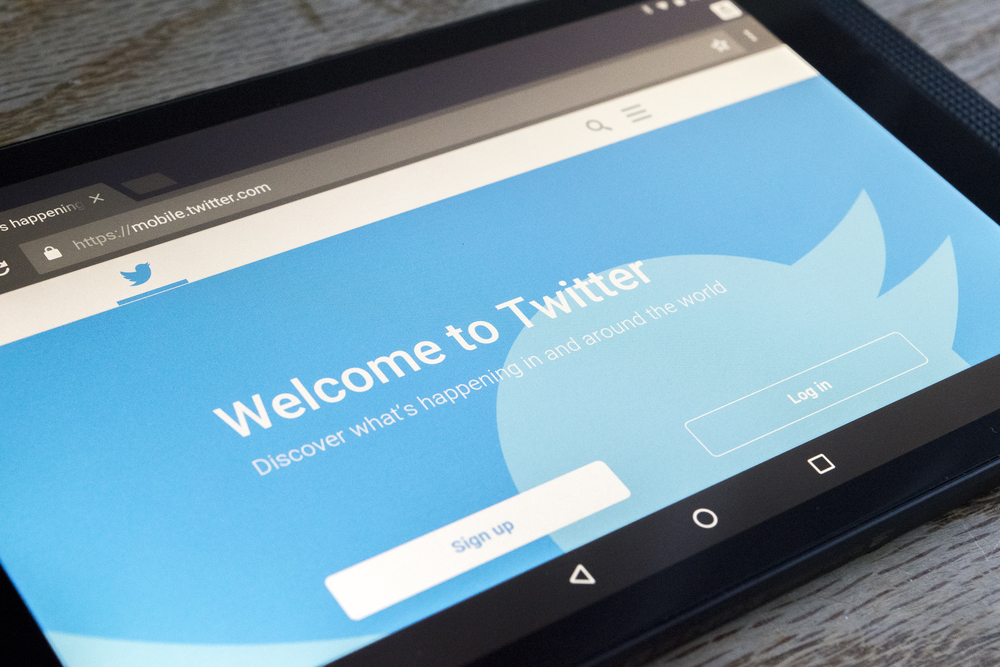 It’s unknown how Musk aims to implement more freedom on Twitter as of yet, though the European Commission has issued a stark warning that the entrepreneur will have to abide by the EU’s Digital Services Act.

EU commissioner Thierry Breton commented: “Whether on online harassment, the sale of counterfeit products... child pornography, or calls for acts of terrorism... Twitter will have to adapt to our European regulations which do not exist in the United States.”

Elon Musk is facing other pressures, investors in Tesla wiped $126bn, 12.2%, off the company’s value, concerned that Musk will have to sell shares of the carmaker to fund his contribution to the $44bn Twitter takeover.

Edward Moya, an analyst at investment platform Oanda, said: “Tesla shareholders can't be happy that Musk will have to divert even more attention away from winning the electric vehicle race.”

Musk’s Twitter takeover looks to keep the social media platform’s relevancy at an all-time high, despite the competition from newer apps such as TikTok which has a billion monthly users as of the start of 2022.

However, only time will tell if the decision to buy Twitter was the right one for Elon, but you can bet that along the way the billionaire CEO will continue to keep critics and fans talking.