Turned off Tech: The Retirement of Blackberry

In what can only be described as a disappointing start to 2022, the classic Blackberry mobile phone officially retired on the 3rd of January, along with part of my childhood.

While the Blackberry was seen as a staple for businesspeople and celebrities alike during the 2000s and into the early 2010s, it’s questionable why a whole generation of schoolchildren became inundated with them.

I got my Blackberry in 2010, aged 13, relatively later than my friends, and I immediately became hooked. The ease of typing and access to the internet, specifically Twitter and Facebook, opened a whole new world of social media that I’d never known before. 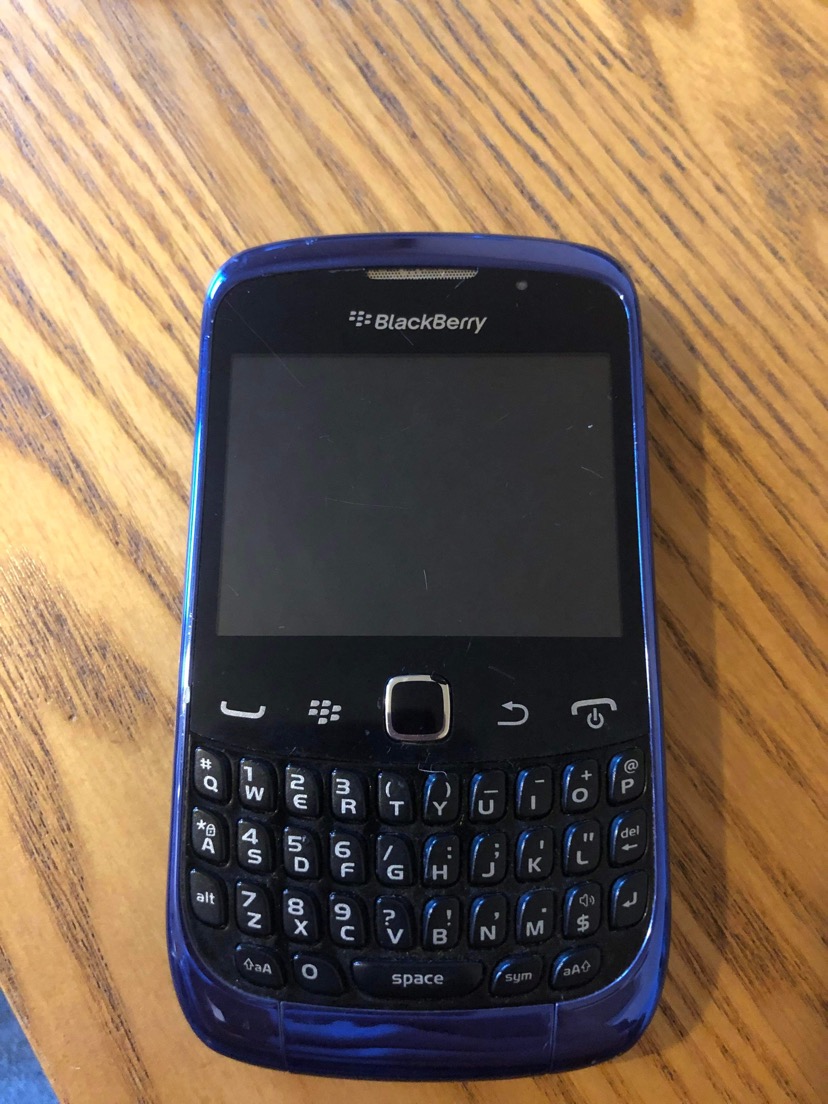 But most importantly, BBM (Blackberry Messenger) overtook my affinity for MSN and ended up being the reason that my Blackberry was confiscated numerous times during school.

BBM was the coolest way to keep in contact with your friends, and if they didn’t reply quickly enough, you could simply ‘PING!’ their phone repeatedly until they did (or until they blocked you).

For me, thinking back to my Blackberry whilst using my current oversized iPhone, I miss how simple the phone was.

Maybe that’s me getting older, or a wider commentary of technology today, but even taking a screenshot on a Blackberry required downloading a separate application. If I ran out of battery on my Blackberry, I could simply swap it over with my friends — a luxury that we took for granted.

The retirement of the Blackberry comes at a time where trends are being recycled constantly, whether that be through technology, clothing, or food; even the flip phone has had an update in the form of the Samsung Galaxy Z Flip.

And as the Blackberry’s life has come to an end, and a comeback from the pager-style phone doesn’t appear to be on the cards anytime soon, the touch-screen phone remains on top across the globe.

iPhone’s dominance was the downfall for Blackberry, which at one point was worth more than $80 billion, and even now you couldn’t pay me to have a different phone. Though, if the resurgence of the flip phone is anything to go by, in 10 years’ time we may all be back to carrying around our business phones once more.