Too much demand as streaming services report losses

British households are cutting ties with their favourite streaming services; as the cost-of-living crisis bites.

According to recent figures from market research firm Kantar, over 1.5 million streaming service accounts were cancelled in the first three months of this year.

Disney+, Apple TV and NOW TV were most purged by households, with Netflix and Amazon Prime clinging to their subscribers.

It comes as the cost-of-living crisis in the UK has caused many households across the UK to rethink their spending habits. More than half a million subscription cancellations were a direct cause of wanting to save money.

“The evidence from these findings suggests that British households are now proactively looking for ways to save, and the subscription video on demand (SVOD) market is already seeing the effects of this. As a result, it’s now more critical than ever that SVOD providers demonstrate to consumers how their services are indispensable in the home in what has become a heavily competitive market.”

“Among homes that subscribe to streaming services, Netflix is consistently ranked number one in importance regardless of what platform it is put up against.”

Although Netflix is doing well to keep subscribers to the platform, the company hasn't been let off too easy. 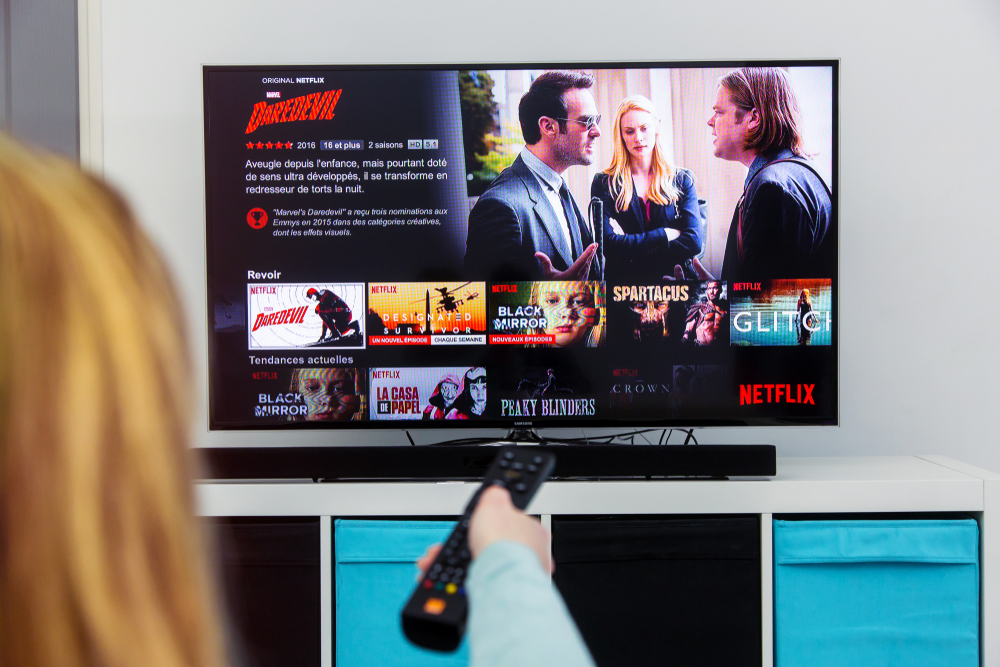 As a result, the company is considering using adverts and forcing an end to password-sharing between households.

Commenting on the fall in stock, Netflix said in a note to investors:

"Streaming is winning over linear, as we predicted, and Netflix titles are very popular globally. However, our relatively high household penetration – when including the large number of households sharing accounts – combined with competition, is creating revenue growth headwinds.”

"Our plan is to reaccelerate our viewing and revenue growth by continuing to improve all aspects of Netflix – in particular, the quality of our programming and recommendations, which is what our members value most."

Whilst stricter rules on account sharing; and the introduction of advertisements to bring down costs for consumers may provide some much-needed relief for Netflix's woes' the problem lies largely with competition.

Each streaming service has its star shows. For example, Apple's Severance is critically acclaimed; Disney's Marvel series wow audiences; Netflix's Stranger Things is a fan favourite; even Hulu’s (who have teamed up with Disney) The Kardashians have seen their biggest series premiere in US history.

Each service is constantly fighting for the next big thing, a viral show like Squid Game to dominate the headlines and everyone’s conversations.

With each streaming service vying for attention, it's unquestionable that some services will perform and retain customers better than others. As Sunnebo mentioned, streaming services need to work to be indispensable, despite rising cost pressures.

Producing new shows and films is just not enough for households to be impressed anymore, and with Netflix looking at introducing a free gaming service in the future, streaming platforms look to be combining all forms of entertainment to captivate audiences.