The end of an era: What happened to DVD?

Well, you’d certainly not be alone in struggling to recall the last time. Today, streaming has become so pervasive that the days of visiting shops and returning with physical media in hand are hazy memories for many of us. In a time where the likes of Netflix, Apple TV, and Disney+ reign supreme, it’s easy to forget that not too long ago, our Saturday nights looked very different.

So, it came to no-one’s surprise when last year, Sainsbury’s announced the discontinuation of the physical format in their stores, and again when inside sources hinted at the same for Tesco’s in the not-so-distant future, saying: “as more customers move towards digital entertainment, over the last month we have begun to phase out some products in our entertainment range, focusing instead on ranges where we see the highest demand from customers such as homeware and outdoor products”.

So, what happened to the DVD?

Introduced in 1997, DVD arrived alongside flashy adverts proclaiming, “it’s a movie on a disc the size of a CD”. I still remember our family trip to ASDA, after we’d ditched the clunky VHS player, and decided to buy a DVD player complete with our first DVD (a remastered Wizard of Oz), and it felt as though the future had seriously arrived. And it was to be the technology of the future… for a short while.

The viewing experience was certainly an improvement to that of the humble VHS, and with no need to manually rewind a physical tape, it offered clear perks. By 2003, overall home video revenue had risen to nearly $24.5 billion, and every major film company spent enormous time and money ensuring that DVDs were packed with bonus features, deleted scenes, and blooper reels.

By 2015, Ultra HD Blu-ray arrived, offering Bitarates of anywhere from 82 to 128 mgps (compared to today’s approximate 15.25 mgps rates of Netflix and Disney+). But Blu-ray only managed another four years before Samsung stopped producing the hardware that was required to play them, and the beloved video rental store, Blockbuster, filed for bankruptcy in 2013. Between 2011 and 2018 things got worse for DVD, as CNBC reports, DVD sales fell by more than 67% and now make up less than 10% of the total movie market. Today, you’ll be hard pushed to eBay off your dusty boxsets. 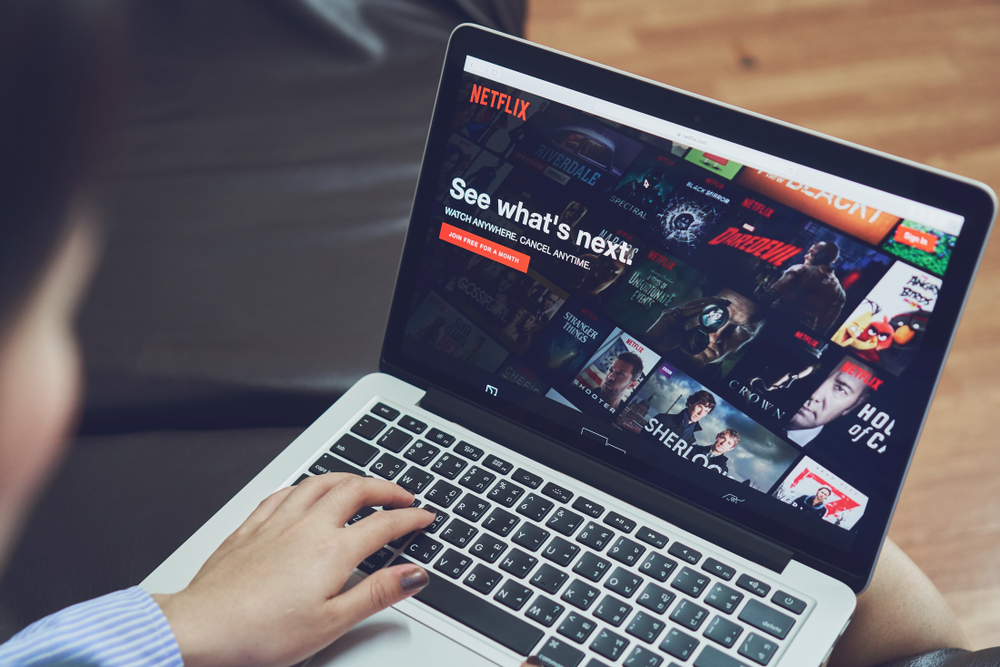 But while DVD sales fell, streaming demand increased. Netflix, which famously began as a DVD rental service, switched trajectory and focused instead on their video-on-demand streaming platform. CNBC reports that “Since 2011, platforms like Netflix, Hulu and HBO have seen sales balloon 1,231% to $12.9 billion”. The industry has all but consumed the DVD.

In recent years, the pandemic has undoubtably driven further demand for streaming services. Unable to visit theatres, and at times subjected to isolation, the ease and immediacy of video-on-demand is hugely appealing — I can’t be the only one who rewatched every season of the O.C.?

For large film companies, the once-essential art of DVD production is no longer a deal-breaker. Indeed, in 2020, Universal took the plunge and became one of the early adopters of a streaming-exclusive movie release. Their children’s film, “Trolls: World Tour” made a whopping $100 million in revenue from rental fees - giving the green light for filmmakers everywhere to undertake the same release method.

Today, Netflix’s numbers continue to swell, despite competition from other streaming platforms, and they have expanded from 39 million subscriptions in 2011 to an incredible 1.2 billion currently. 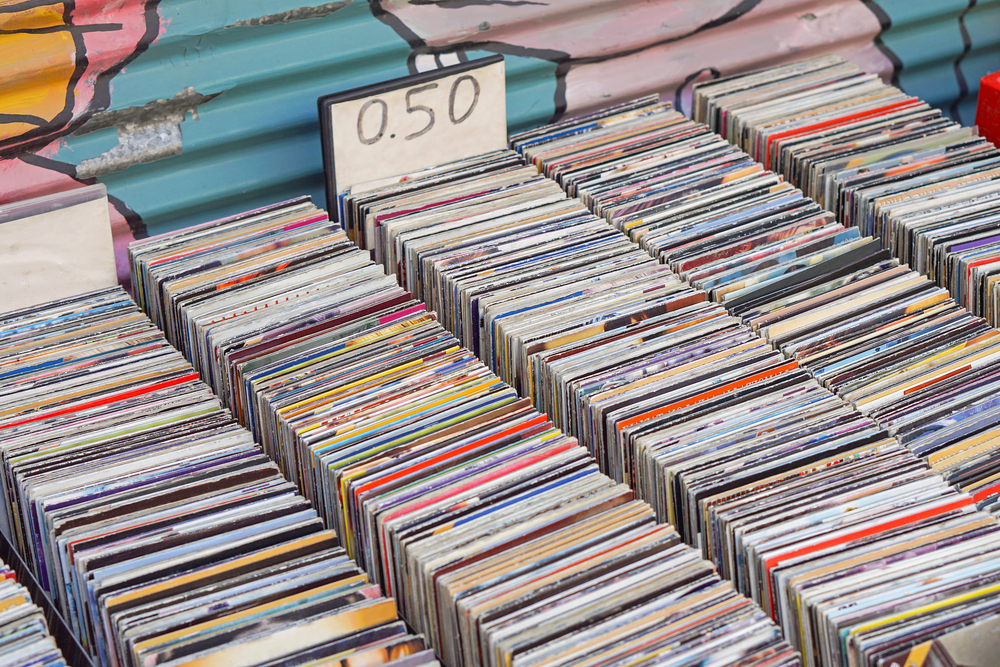 Between 2001 and 2005, consumers were left at another crossroads. After ridding our shelves of VHS and stocking up on high-quality DVDs and Blu-rays, we were again being asked to move on – despite the hundreds of pounds already spent on media. Though many of us gladly accepted the extra space that digitized media brought to our lives, others had a more difficult time letting go.

Liz Bales, chief executive of the British Association for Screen Entertainment, tells Wired: “there is a solid cohort of consumers wedded to DVDs”. Yes - there are still plenty of people who spend their spare time scouring the shelves for the affordable, recently forgotten, technology. Nostalgia for a ‘video store era’ is certainly one draw of physical media, but it also boasts superior quality, and bypasses what physical media fans see as the ‘censorship’ of media. For these collectors, DVDs offer a true film-lovers experience, and the opportunity to enjoy libraries cherry-picked and owned by themselves.

Just this week, when asked about the possibility of becoming an ad-supported platform, Netflix CFO, Spencer Neumann replied, “we have a really nice scalable subscription model, […] never say never, but it’s not in our plan”, he continued, “it’s not like we have religion against advertising, to be clear”. But it is uncertain sentiments like these, which push avid physical media fans further away from the unpredictable pull of streaming services, and back into the safety of their DVD-filled living rooms. 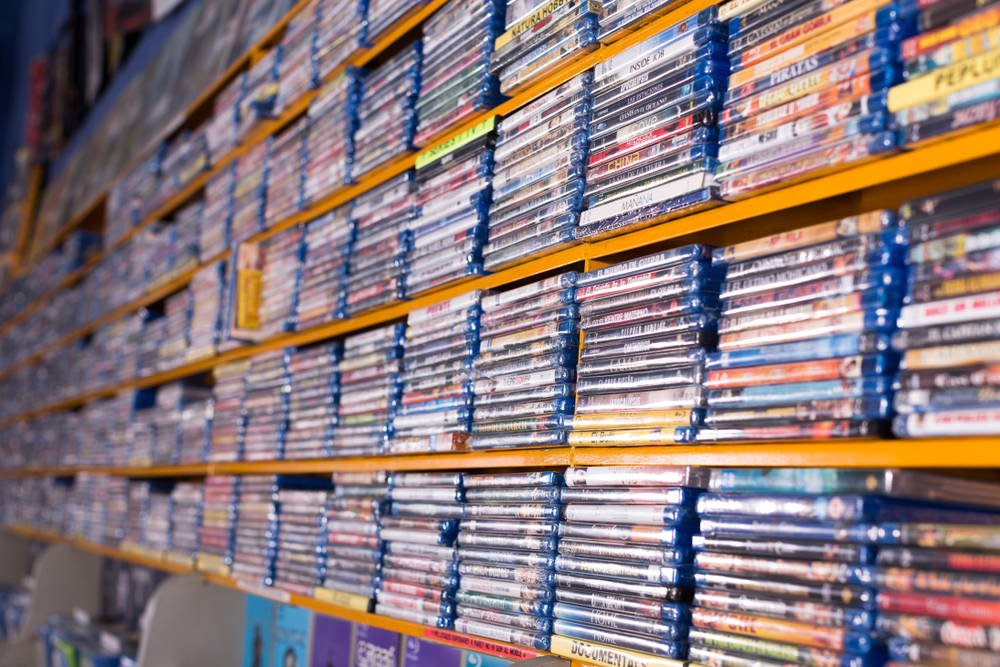 Collectors mean that, surprisingly, the physical media industry is still holding on, and is worth approximately $3.5 billion worldwide. Though, it seems, even for those with a vested interest in physical media, such as musicMagpie co-founder and CEO Steve Oliver, it’s time to concede that the “future of this business is inevitably not in physical media”. Supermarket giants are beginning to cut ties and most consumers have long done the same. Ultimately, despite the high-quality playback that DVD and Blu-Ray offer, for a nation concerned with instant availability and ease of usage, we have chosen streaming platforms just about every time.