Supply-chain pain: How the West is battling a semi-conductor shortage

A shortage of semi-conductor chips has left consumers waiting months for cars, cameras, and computers.

The shortage of semi-conductors began at the beginning of the pandemic, as most of the world found themselves stuck inside, and an increased demand for personal tech products to combat boredom began to strain supply-chains.

As the pandemic continued and freight planes, ships and trains were halted the supply-chain crisis worsened, and not only were tech products not being made, they also weren’t being delivered.

Fast forward to 2022 and these issues still haven’t resolved themselves. As China battles the Omicron variant of coronavirus, and parts of the country remain locked down, the Western dependency on Asian chip makers is damaging profits as consumers are physically unable to order tech products.

“Chips are at the centre of the global technological race. They are, of course, also the bedrock of our modern economies.”

“The pandemic has also painfully exposed the vulnerability of its supply chains. We have seen that whole production lines came to a standstill. While the demand was increasing, we could not deliver as needed because of the lack of chips.” 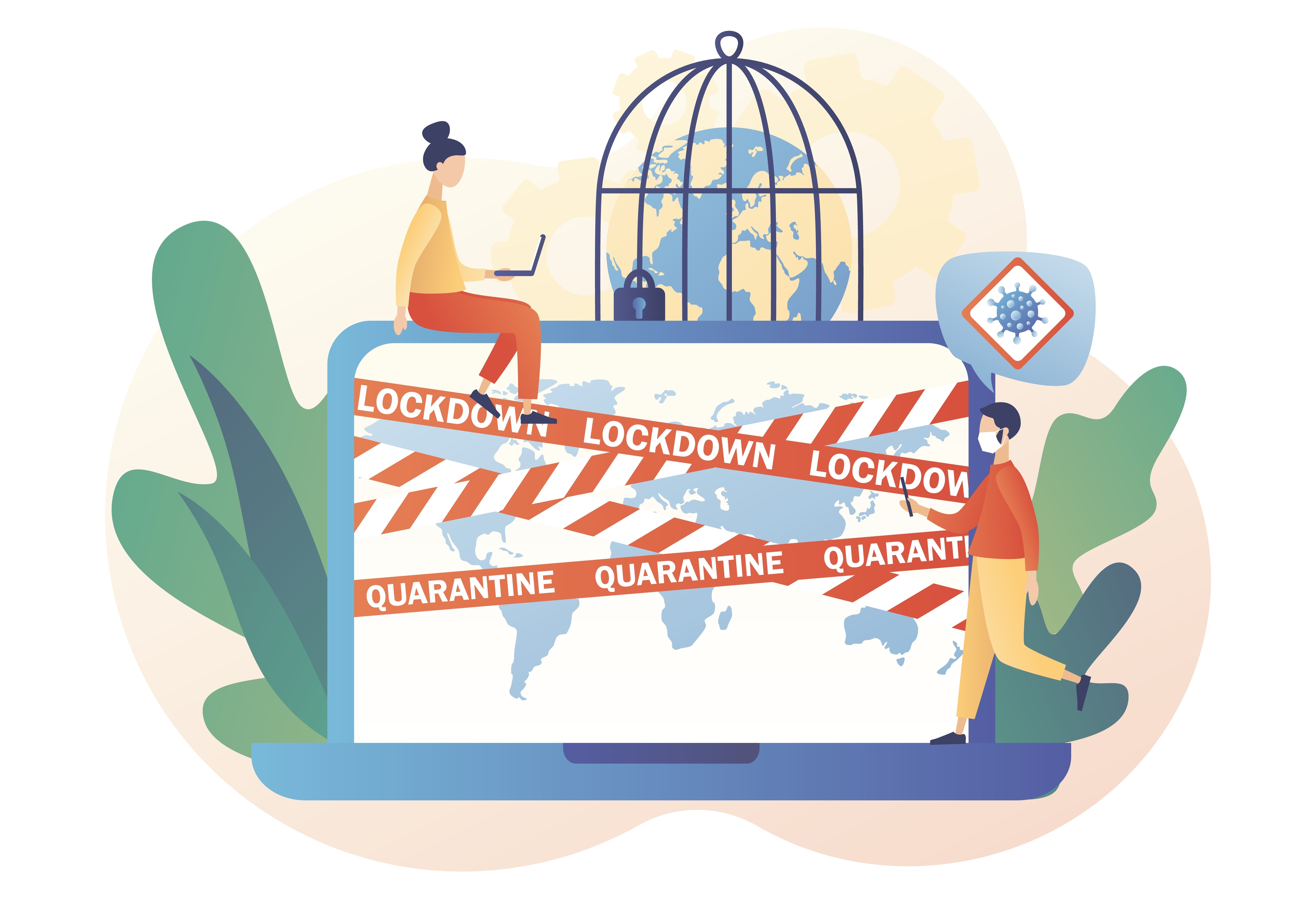 In response to the ongoing issues, the European Union has set out a €43bn plan to invest more in chip production in the Eurozone.

In a statement, the European Commission commented on the plan for the industry:

“Faced with growing geopolitical tensions, fast growth in demand, and the possibility of further disruptions in the supply chain, Europe must use its strengths and put in place effective mechanisms to establish greater leadership positions and ensure security of supply within the global industrial chain.”

This move mirrors a similar announcement from President Joe Biden who has revealed a $52bn bill known as the CHIPS for America Act, which would be invested in a national chip-producing sector in the United States.

However, increased semi-conductor production could take years to implement, and no amount of funding and finance would be able to speed up the process.

As a result, many analysts and companies believe the semi-conductor shortage could persist until at least 2024. However, the semi-conductor sector will continue to grow, despite the ongoing issues. A report from Deloitte forecasts an extended growth in the industry:

“We expect the global industry to grow 10% in 2022 to over US$600 billion for the first time ever. Chips will be even more important across all industries, driven by increasing semiconductor content in everything from cars to appliances to factories, in addition to the usual suspects—computers, data centres, and phones.”

Unfortunately, consumers will have to be patient with their orders in the coming years; but as the global market looks to adapt to demand, soon we may be inundated with too much tech.