The 94th Academy Awards are due to take place on Sunday the 27th of March in Los Angeles. As the glitz and glamour return to the Dolby Theatre, Netflix are hoping to score big at the Oscar’s.

The streaming giant is the most nominated company for the third year in a row as Western psychological drama ‘The Power of the Dog’ and apocalyptic satirical ‘Don’t Look Up’ pushed Netflix to 27 nominations.

Netflix will be eyeing the top prize of Best Picture with ‘The Power of the Dog,’ an accolade the company has yet to receive.

Whilst ‘The Power of the Dog’ made just $208,037 at the box office on a limited release; over its first five days on Netflix, it was streamed by 1.2 million U.S. households.

In contrast, Netflix’s ‘Don’t Look Up’ made $1.5 million at the box office on a limited release, and according to Nielsen, the film was the most-streamed English-language film on Netflix during the week of its release.

Although the Oscar’s isn’t about how much money a film has made, Denis Villeneuve’s Dune, which is nominated for 10 awards, came in at $691.6 million at box office. Dune was also streamed simultaneously on HBO Max for a one-month period.

Twenty-seven nominations is no mean feat for Netflix but following a disastrous dip in the company’s stock at the end of January, Netflix will be hoping to turn those nominations into wins. 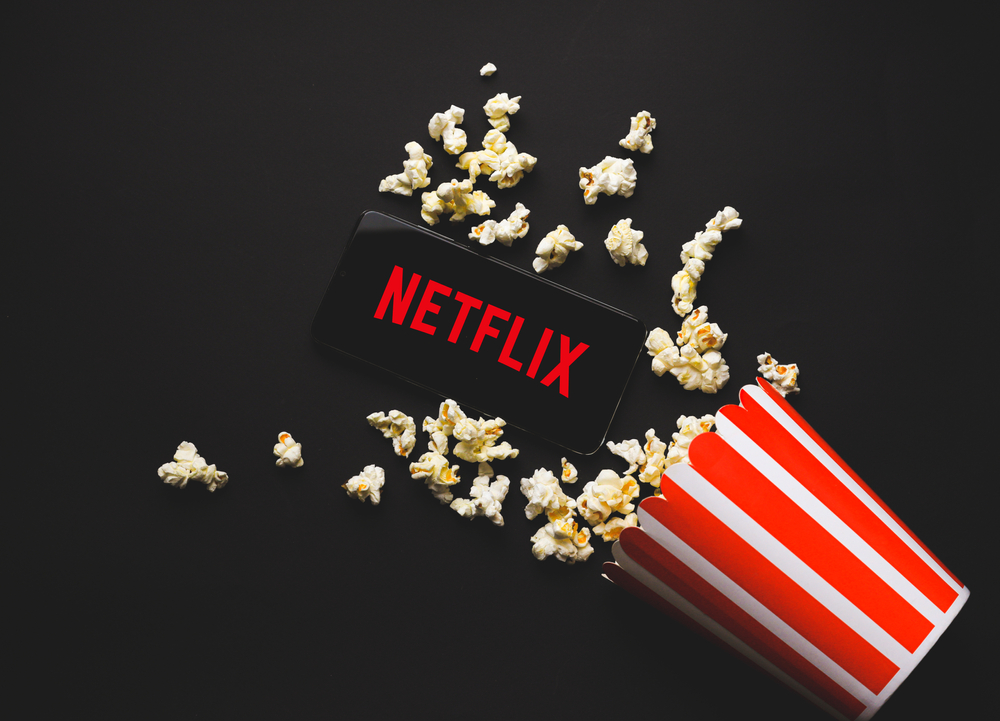 Netflix shares slipped by as much as 25% at the end of last month, after the company reported its slowest expansion in 7 years and forecast its worst start to a year in at least a decade.

Analysts at MoffettNathanson noted the potential downfall for Netflix, as the ‘decay rate’ of content is ‘incredibly rapid’:

“Streamers have to continuously spend on new content to grab and hold new members, with any slowdown in that spend resulting in a softer quarter.”

A clean sweep at the Oscars could however support the appeal of the streaming giant, as Academy Award winning films translate to higher viewership, and esteem.

As a result of the coronavirus pandemic, most of the films nominated this year were available to be seen from your sofa as opposed to the big screen and many streaming services adapted to the new normal in film.

Streaming services look to be the future of the Oscars, and other awards shows, with Netflix, Disney, Apple, and HBO all vying for critical acclaim and recognition.

As mentioned, the Oscar’s are about filmmaking and performance, not audience and money. But with more streaming services fighting over distribution rights and the next big picture, in future will we lose independent ‘cinema’ nominated films all together?