Playground of the rich: The rise in superyacht sales

In the most recent edition of Boat International’s Global Order Book, figures revealed that superyacht sales surged by 75% in 2021, with 887 superyachts sold.

Whilst the figure of 887 doesn’t seem like a lot, when you factor in that the average cost of a superyacht costs $275 million, the numbers soon add up.

Its thought that the global pandemic sped up sales, instead of causing the sector to suffer. Will Christie, founder of Christie Yachts commented on the steep rise, saying:

‘The market’s never been busier, and I’ve been in the industry 20 years. A lot of people say they appreciate the safety of being on a yacht during the pandemic. But it’s also because whereas in previous eras the people with enough money were too busy in the office to justify the purchase, these days they can work from anywhere.’

Superyachts take years to build, and issues with global supply-chains have meant that the superyacht second-hand market has depleted.

More so, millionaires and billionaires, are fighting over slots to get their new yachts built, with building slots booked until 2025, which is only driving demand for the vessels further.

Some critics believe that superyacht owners should pay for the emissions caused by their favourite playthings. 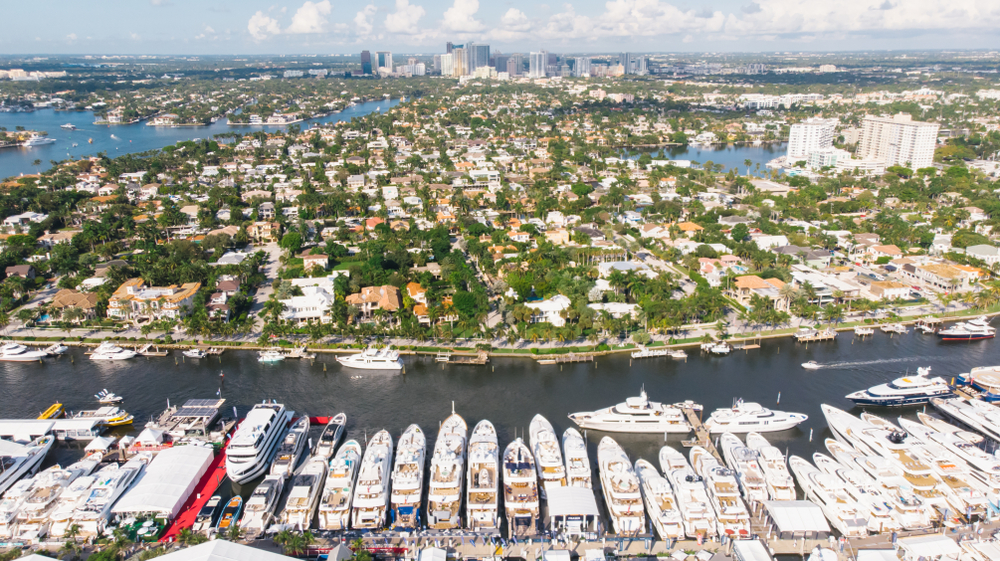 Though many superyachts are marketed as green, or carbon neutral, the reality if often far from the truth.

Most new-build superyachts come with helicopter pads, swimming pools and an assortment of personal watercrafts which can produce over 7,000 tonnes of CO2 a year. More so, annual petrol costs for superyachts can top £300,000.

Paul Stretesky, co-author of a 2019 report, Measuring the Ecological Impact of the Wealthy, spoke on the environmental impact of superyachts, saying:

‘Of course, if you add every superyacht together, it’s just a blip on total greenhouse gas production. But it is symbolic – and the global impact of the 2,000-odd billionaires on the planet are very significant. So it’s part of a pattern of overconsumption by the upper crust.’

‘Even when [the owners] are not onboard, they usually have a substantial permanent crew there, using all kinds of relatively inefficient systems. They might call the captain and ask him to take the yacht from the Mediterranean to the Caribbean to meet them. So, you can greenwash it, but it doesn’t make much difference.’

Whilst environmental levies would be welcomed by lobbyists to tackle the effects of superyachts, the proposal solves just half of a problem.

As the super-rich discover new playgrounds, for example Amazon creator Jeffrey Bezos’ trips to the outer edge of space, just how much can be done to weaken the impact of the super-rich and their super toys?