It’s lights out and away we go: The Raging Bulls vs. The Silver Arrows

After a long winter break it’s all started heating up in the desert, as pre-season testing is well underway for the 2022 Formula One World Championship.

New cars, new regulations and new (and returning) drivers have set up the season to be nothing like we have ever seen before.

Though the first Grand Prix of the year, in Bahrain, is still a little over a week away the combination of testing and the release of Netflix’s Drive to Survive S4 has fans excited across the world.

The 2022 season has already been subject to controversy before it has even begun, after the announcement from Haas that the team would be terminating its contract with Russian driver Nikita Mazepin, and the teams funding from Uralkali.

A replacement in former Haas and Renault driver Kevin Magnussen has secured Haas’ driver future, though funding remains an issue for the American-owned team – for now.

This year’s Formula One season will see a complete overhaul of the rules and regulations facing the teams; the new era had been scheduled for 2021, before being delayed by the coronavirus pandemic.

After the unpredictability of last year’s season many would say that the delay was welcome.

The new rules aim to introduce more competitive driving, shifting the aerodynamic focus from the wings to underneath the car, making it easier for the cars to follow each other, which should result in more overtaking opportunities.

Not only do the cars looks different, with 18-inch wheels and sidepods that resemble swimming pools, they perform differently too.

A new generation of Formula One cars could lead to a new constructors and world champion, which would be another welcome sight after eleven years of combined Red Bull and Mercedes dominance. 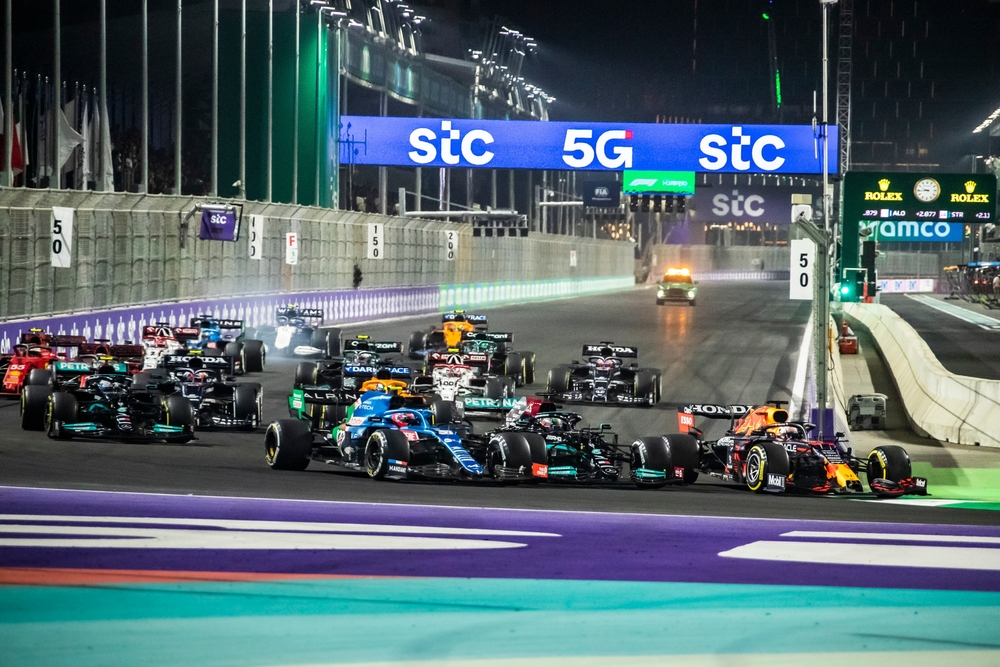 Don’t hedge your bets too much, as the Bulls and the Silver Arrows remain firm favourites for the season.

Last year’s controversial end to the championship at the Yas Marina Circuit, which saw Max Verstappen and Lewis Hamilton head into the race on equal points, resulted in the sacking of race director Michael Masi earlier this year.

Whilst no one will ever fully agree on what the right decision was during those final laps, like whether Verstappen should have been let past the lapped cars, or if Williams’ Nicholas Latifi crashed on ‘purpose’, Mercedes will be hoping to put their 7-time world champion back on top in 2022.

It may take a couple of years before the new rules and regulations really make a change to how a Formula One Season plays out, but make sure to keep an eye on the mid-pack, as that will be where most of the action takes place.

The likes of Ferrari, McLaren, Alpine, Alpha Tauri and Aston Martin will all be vying for that coveted third place in the constructors’ championship, and the money that comes along with it.

With a few Formula 1 aficionados at Currency Solutions we asked them for their thoughts on the upcoming season.

“In terms of teams however it’s going to be interesting. Mercedes has a new car and a new driver, when Sergio Perez went to Red Bull he suffered in a new car, as did Daniel Ricciardo at McLaren. George Russell may find the season tough. But last year ended in such a disputed way, all eyes will be on Hamilton and Verstappen.”

Personally, I will be continuing my support for the papaya-coloured McLaren in 2022. There’s always more risk when supporting the mid-pack, and after Lando Norris’ blunder at Sochi, I’m hoping for a redemption arc for the youngster.

As we await David ‘Crofty’ Croft’s first “it’s lights out and away we go” of the 2022 Formula One season, refresh your memory of last year’s racing antics and prepare for a new unknown age of the most popular motorsport series in the world.

Drive to Survive S4 is available now to stream on Netflix.