Is Tesla feeling the pinch?

Amid continued vehicle recalls, inflation and supply chain issues have led Tesla to increase their prices for the second time in one week. Elon Musk, Co-founder and CEO of Tesla cited "significant recent inflation pressure" when he announced another rate increase fuelled by the continuing Russia-Ukraine war.

Russian nickel mines are responsible for 9.3% of the world’s nickel production, but ongoing events in the region have caused nickel prices to reach unprecedented highs this month. Additionally, over previous years, Ukraine has steadily increased its exportation of raw materials, but since the Ukrainian hryvnia has declined in value alongside the invasion, the price of their nickel exports has quickly increased. Unfortunately for Musk, nickel is a key component in powering electric batteries for Tesla’s supercharged EVs.

Adding to the supply strain of nickel, is the fact that EVs are not the main use of nickel worldwide. In fact, electric batteries currently only amount to 5% of nickel consumption (most is used for stainless steel production). However, with rapid industry progression, EVs are predicted to amount to 35% of consumption by 2030. Concerns over availability of high-grade nickel have been increasing for some time – so current price increases may not be temporary.

These cost increases have resulted in huge repercussions for Tesla. On Tuesday, the motor manufacturers announced a 5-10% increase on all current models of their cars. In practice, depending on the model, the company have increased prices by $2,000-$12,500 per car, meaning that the cheapest model Tesla are currently offering is $46,990.

Will these increases impact Tesla sales? Only time will tell. However, the demand for Tesla’s EVs is ever-growing and seems unlikely to slow down any time soon. Experian reported that last year, Tesla outperformed BMW by more than 20%, and according to Experian’s registration data this January, Tesla has led luxury car sales so far this year. 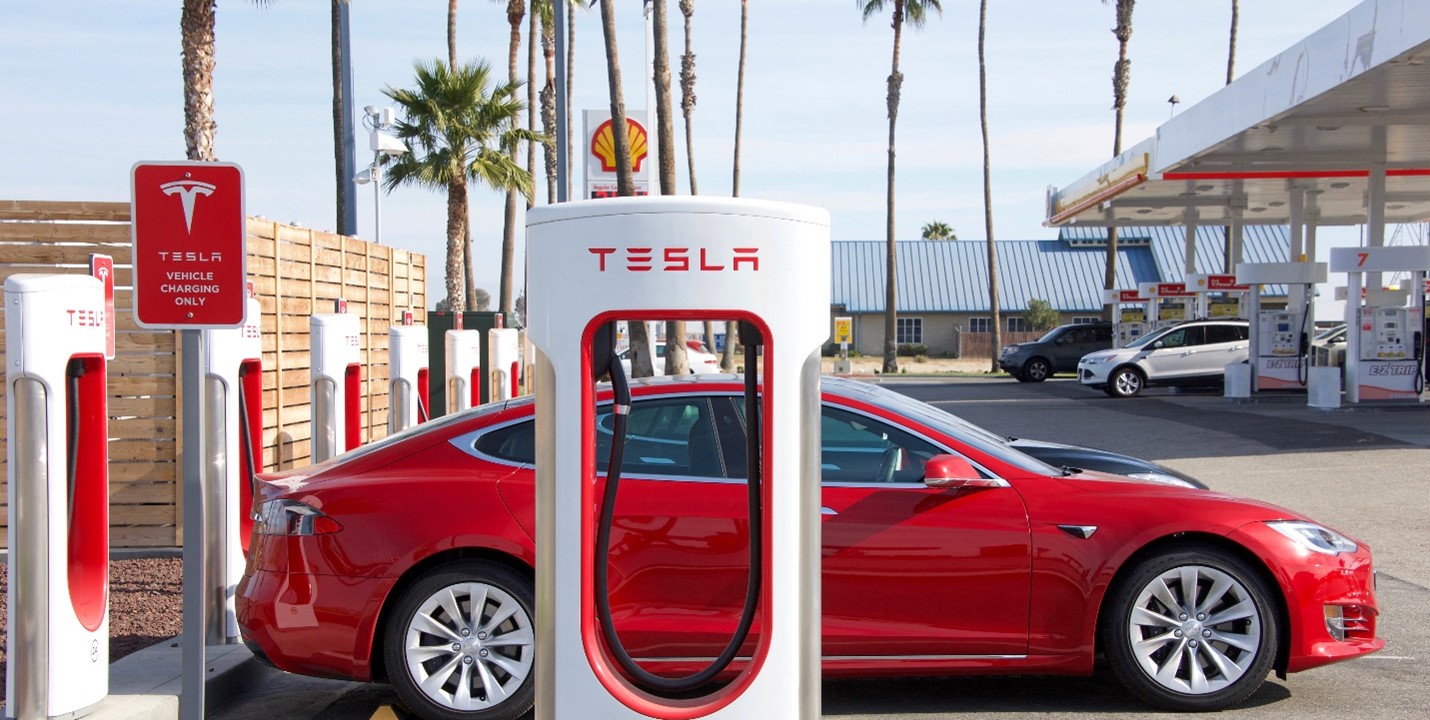 More generally, including 13,492 non-rechargeable hybrid vehicles, close to a third of new cars are now electrified. A surge in demand for greener vehicles means that Volkswagen have already sold out of some of their electric models for the entire year, with Chief Financial Officer Arno Antlitz saying: “we see better scale, we see better margins, we see high customer demand”. Overall, EV profitability is improving faster than was once expected, despite supply issues.

Due to Tesla’s drive to rapidly release new software updates, the company has found itself in the middle of many tricky recall situations - amounting to a total of ten in the last four months. This is due to Tesla’s choice to consistently include controversial and cutting-edge software features within its new releases. Though, this has proved to come hand-in-hand with the possibility of sub-par safety features. In fact, two of their recent ten sanctions were linked to features that violated federal safety sanctions. Fortunately for the future-thinking car company, they have faced no serious financial penalties due to the continued recalls.

Rolling Stops – January 27th Nearly 54,000 Teslas were recalled in January for failure to come to a complete halt at ‘stop’ signs.

Seat belt reminders – Feb 1st That annoying noise that reminds you that you’ve forgotten to secure your seatbelt? It turns out it’s pretty important - and a legal necessity. In total, Tesla recalled 817,000 vehicles that were missing the vital function.

Boombox Recall - Feb 4th The novelty feature which enabled Tesla drivers to produce goat bleating, fart noises, and coconut sounds caused a selection of problems for pedestrians. Tesla ultimately recalled 580,000 vehicles due to diminished pedestrian warning abilities, which prompted Musk to tweet an explanation that “the fun police made us do it (sigh)”.

Windshield defrosting - Feb 8th Their latest recall, just before the announcement of their price increases, involved 27,000 vehicles which struggles to clear their windshields in low temperatures.

You may be tempted to interpret Tesla’s continued recalls as an indicator of slipping standards in the face of a rapidly developing manufacturer. However, it’s important to note that they are not the company with the most recalled vehicles in the past year. In fact, since 2019, Toyota takes the crown for the most recalls, but retains it reliable reputation. Recalls do not always mean a lesser motor but are instead linked to proactive leaps in technology and software.

While there have been no crashes relating to these most recent faults, the events do hark back to more serious incidents involving the company and failures to meet industry standards. The Safety Act imposes an obligation on car manufacturers to meet certain standards and follow certain guidelines – which have at times been missed by Tesla. These concerns are especially pertinent when examining the legacy of Tesla’s ‘Autopilot’, which harnesses the power of radar to interpret road signs, steer, accelerate, and brake.

Significantly, at least three people have died in casualties while Tesla Autopilot has been engaged, and in total, regulators have identified twelve crashes involving the technology. In two of the fatal instances, the Autopilot system crashed into tractor-trailers on roads, and in the third instance, the car ploughed into a motorway’s concrete barrier. These events sparked a formal safety probe by NHTSA, in which they found that "most incidents took place after dark, and the crash scenes encountered included scene control measures such as first responder vehicle lights […]”. However, critics have pointed out that the ‘Autopilot’ name may have given a false security to drivers who believe that they can pay less attention to the road.

Looking forward at continuing developments in Russian, Ukraine and beyond, we can expect to see other car manufacturers join Tesla in increasing their prices. Tesla look to continue their model of persistent software developments, and we are yet to see how high-grade nickel supplies will truly impact the EV industry.