Despite the hurdles that the past two years have thrown our way, many Brits are still understandably determined to move abroad. With hurdles ranging from a post-Brexit EU to global travel restrictions stemming from a pandemic - we’ve had our work cut out to scratch our itchy feet.

Immigration into the UK is at its lowest in years, with The Office for National Statistics pointing out that “the number of non-British nationals and non-UK-born people working in the UK labour market has fallen over the past year”. Conversely, many people are still leaving Britain and emigrating overseas, despite (and in some cases, because of) Brexit.

So, if that familiar feeling of wanderlust has hit you and you’re asking yourself “why not?”, then keep reading for a brief overview of the current emigration situation.

Can I still visit the EU?

Yes… but Brexit means that as a Brit, you are no longer classed as an EU citizen, and thus have lost free movement between the UK and the EU. This change has some important implications to consider when moving, such as healthcare and medical treatments, coronavirus vaccine status, and the length of your stay. Once unnecessary for intra-European travel, your visa will also become a bigger factor in the EU emigration process than ever before. 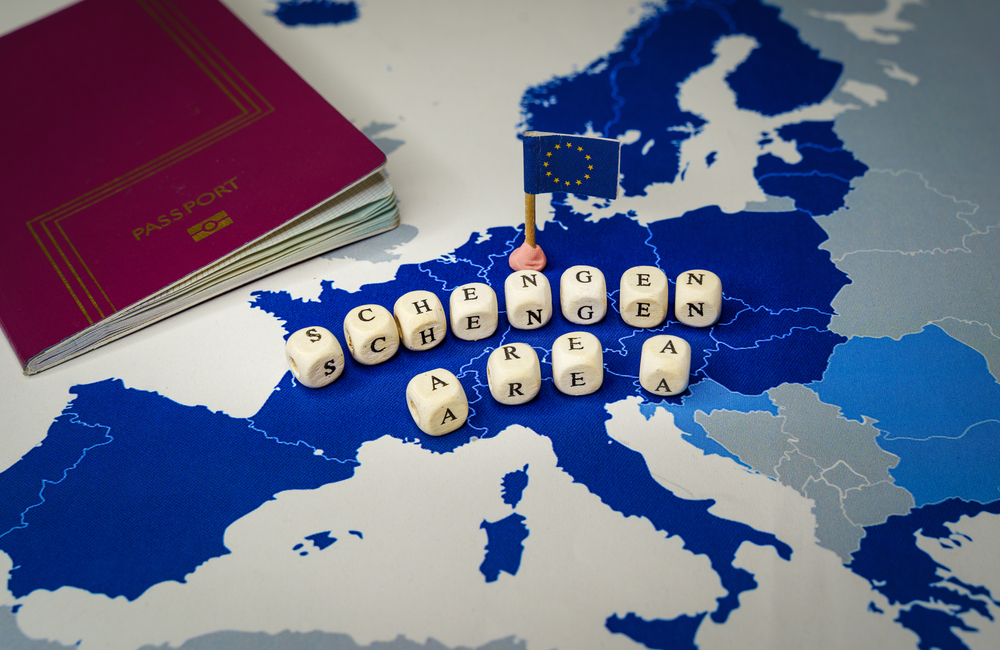 Should I take note of the Schengen Area?

Yes. The UK has never been a member of the Schengen Area of borderless travel, but as members of the EU, Brits used to be able to travel freely to any destination within the European Union. Since Brexit, British citizens no longer have an automatic right to work and live in these areas.

However, the ‘visa-free travel agreement’ means that if you’re visiting a country in the Schengen Area, you can stop by for up to 90 days within a 180-day period, and most people will not require Immigrant Visas. If you’re not planning on applying for a long-stay visa, but you want to keep travelling beyond these 90 days, you’ll need to exit the Schengen Area for the remaining 90-day period before returning to Schengen Area. We suggest you read more about this at the GOV.UK Europe Guide.

Can I still move to the EU?

Absolutely. For those UK citizens hoping to put up permanent residency in these EU countries, the process has become more complicated, but not unfeasible. You’ll need to apply for a specific permanent residency visa that suits your situation and eventually prove income or savings. But there’s still many perks to moving. Spain is the number one most popular country in Europe for UK expats, with three-quarters of a million Brits living there today. Spanish citizens are well accustomed to UK expats, and it should be easy to quickly feel at home after emigrating. The relaxed way of life (did somebody say siesta?) paired with the lively festivals and markets, mean that there is plenty of culture to soak in. In fact, the Expat Insider 2018 survey ranked Spain third in terms of quality of life. It is also widely seen as the one of the most affordable western European countries. Learn more about moving to Spain here.

France is another popular option for British ex-pats, and rightly so. InterNations 2018 report revealed that ‘expats feel more welcome than ever’ in France, with 79% of expats happy with their life in a new country. The Mediterranean climate is a clear draw, as well as the relaxing way of life, the balmy evenings, and delicious food. If you and your family are planning on emigrating on a permanent basis, you’ll need to apply for a residence permit — but it is certainly doable. Learn more about moving to France here.

Can I still retire in Europe?

Simply put - yes. However, the application process is now more complex. You will need to prove your income and demonstrate how you can support yourself through your savings or pension. Healthcare is also a big factor worth thinking about. Learn more here. 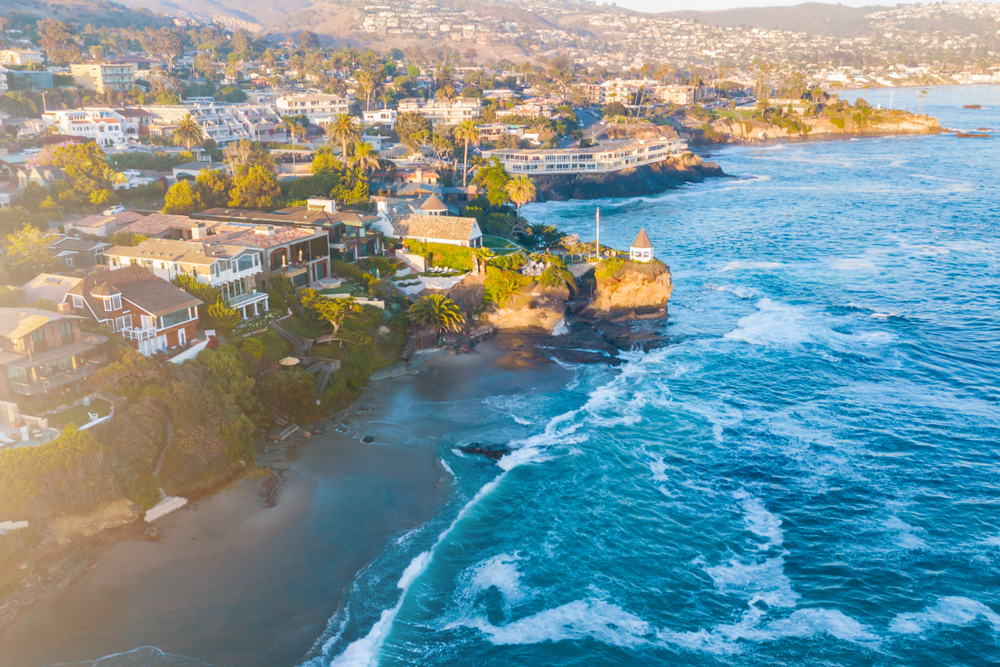 What about further afield?

The increased paperwork associated with a European move may be shifting your view further overseas. Well, you’ll be happy to hear that there’s nothing to suggest that Brexit will have too much impact if you are emigrating outside of the EU. The Foreign Office haven’t hinted at any shifts in policy, however various government officials have proposed plans for a ‘CANZUK’ (Canada, Australia, New Zealand, UK) free movement policy in the future – though, these remain theoretical.

If you and your family want to move to a new country and are planning on emigrating to a non-EU destination, many choose Australia, Canada, and the US. Many monolingual UK citizens find the English-speaking commonwealth countries to be easier to settle in after leaving Britain. Indeed, there are currently 1.2 million British expats living in Australia, and an estimated 600,000 British expats living in the United States (with the help of the sought-after States green card visa).

Moreover, Canada has a current skills shortage which has led to a 7% increase in British citizens being granted permanent residency instead of temporary - which is a great sign if you and your family are thinking of heading out to Canada and will be applying for a visa.

Should I make the leap?

If you are hankering for an adventure, the option is entirely on the table. In fact, we help thousands of customers in their moves overseas. Whether you’re planning on sending regular payments, buying a property abroad, or supporting yourself via savings or your pension - we can help.

Many believe that currency transfer doesn’t need to be considered until the end of the moving process, which can resort in an unfortunate last-minute dash to the high street bank, or a poorly timed transfer, which will ultimately leave you out of pocket. So, your bank account will thank you if you thoroughly plan your transfer and allow us to assist you through the volatile currency markets.

Ultimately, wherever you’re planning your emigration, it is still absolutely a viable option. If you do choose to make the leap, we will support you each step of the way.