Green Steel: The Race for Decarbonisation

The steel industry currently accounts for up to 9% of all global carbon emissions, a figure it would like to reduce.

Steel, being the world's largest materials industry, is used in construction, manufacturing, and agricultural settings, to name a few. More than 50% of all products globally come from steel or steel fabrication processes.

The prevalence of steel in our society is so vast, that the industry's goal of decarbonisation by 2050 seems almost impossible.

At present, only 29 per cent of steel produced comes from using scrap and Electric Arc Furnaces (EAF), which involves using an electrical current to melt scrap steel. This method is on average 25 per cent less carbon-intensive than the widely used iron-ore-based method.

And the demand for green steel is ever increasing, despite not officially being rolled out. Whilst Hybrit has already paired with the Volvo group, car-makers Volkswagen and Mercedes-Benz have also made their interest in green steel clear.

"We get iron, and then we get water vapour instead. Water vapour can be condensed, recirculated, and reused in the process. We really solve the root cause of carbon dioxide emissions from steelmaking.”

“Steel is a superb construction material. It is also possible to recycle steel again and again. You can reuse steel as many times as possible. The only problem today is the current way of making steel from iron ore emits too much CO2.”

Whilst the possibility of decarbonisation is exciting for both businesses and governments looking to decrease their global emissions, over 70% of steel production takes place across Asia, where on average emissions per ton of steel are higher in the global south. 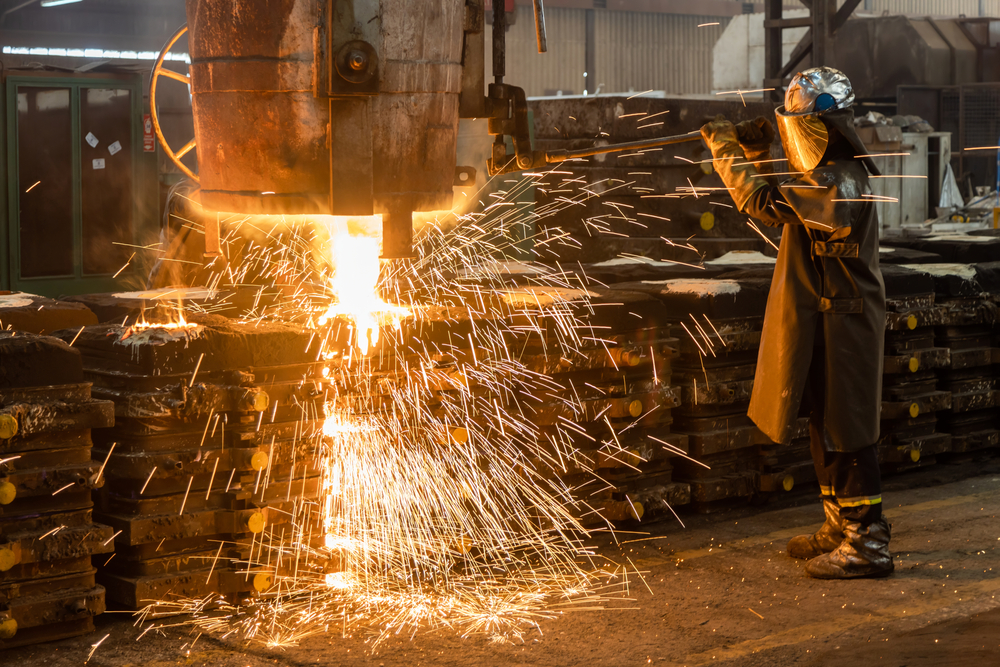 Although, it's not just the steel industry looking toward a greener future.

At the start of April, a press release on the gov.uk website revealed a £400 million government-backed loan given to Johnson Matthey, which is developing global solutions to the ongoing climate crisis. The loan is to help deliver the UK government’s ‘ten point plan for a green industrial revolution’ which will utilise £12 billion of government investment and create 250,000 green jobs.

Despite the race for decarbonisation being in full swing, some would argue it’s a little too late, and a little too slow.

"You can feel the scientists' frustration that mountains of evidence isn't yet driving the radical action needed to meet global climate goals. They are watching the clock tick down as governments and polluters continue to avoid making the bold changes in our energy, food and industrial systems that are our only route out of catastrophic climate change.”

Until these decarbonisation efforts are in full swing, the globe watches with bated breath to see if these boastful net-zero targets can be met in time.