Generation Rent: The burden of trying to buy a home

The average house price in the UK has exceeded £260,000 for the first time, as prices increase for the seventh month in a row.

Figures from Nationwide have revealed that house prices are up 12.6% on the year, as a shortage of homes for sale, and the potential for several interest rate hikes from the Bank of England (BoE) has resulted in a larger increase than analysts had forecast.

The price of the average home is almost a fifth higher than it was before the coronavirus pandemic in early 2020 – this equates to a cash increase of around £44,000.

“Housing affordability has already become more stretched, in part because house price growth has been outstripping earnings growth by a wide margin since the pandemic struck.”

Whilst Gardner believes that a more volatile economic outlook, as a result of the ongoing Ukraine-Russia war, could cause a slowdown in the housing market throughout the year, rising house prices leave many people unable to even imagine being on the property market. 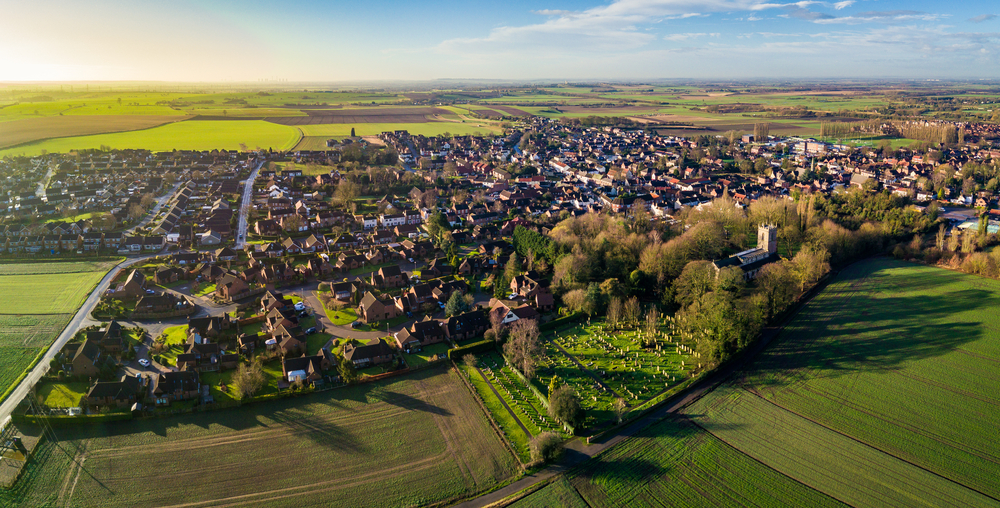 It’s not just potential homeowners who are struggling with the heated housing market, an absence of rentable properties has left scores of families on waiting lists for houses that don’t exist.

It comes as the Welsh government recently launched tough measures to combat the second-home crisis in the country. Local authorities will be able to set council tax premiums on second homes and long-term empty properties by a maximum level of 300%, which will be effective from next April.

Rebecca Evans, Welsh Labour and Co-operative politician and minister for finance and local government, said: “These changes will give more flexibility to local authorities and provide more support to local communities in addressing the negative impacts that second homes and long-term empty properties can have. They are some of the levers we have available to us as we seek to create a fairer system.”

The announcement from Wales has many questioning whether other parts of the UK will follow suit, a Cornish politician seems to think so, as Cornwall faces its own renting crisis. There are over 10,000 Airbnb’s available in the county, and less than 100 rentable properties.

Mebyon Kernow leader Dick Cole commented: “This change has come about because of a co-operation agreement between the Welsh Government and the political party, Plaid Cymru, and because they wish to tackle the devastating impact of ‘second homes’ on many communities in north and west Wales.”

Though as the cost-of-living spirals, and real household incomes look to fall by 4 per cent for working age people from April, this housing market crisis is far from over.

Whilst increased taxes on second-home owners and empty homes are a good start in tackling a lack of housing, the problem continues to lie with the sheer cost of property.

Developments of ‘affordable’ housing are becoming largely unaffordable for working adults, and the only way to get onto the property market for many, involves shared ownership – which has a variety of issues, rules, and regulations.

Until inflation is brought under control, and real wages increase it looks as though generation rent is here to stay for the future.