By 2050, we will have 2 billion more humans living on the planet -that’s a lot of mouths to feed. All over the globe, billions of people are already suffering from malnutrition in some form. So called “blue foods” may hold the key to nourishing our growing populations, yet, they are often absent from food policy, and coastal dead zones are continually on the rise.

In our day and age, hunger, malnutrition, and obesity all coexist; they occur in poor and rich countries alike, in the same places, and even in the same homes. Overall, our current food systems contribute to habitat destruction, as well as major issues with nutritional deficiencies, and diet-related illnesses. Just this week, the Food Standards agency have announced that they will be inspecting school lunches across the UK to tackle growing concerns over childhood obesity and speculation that schools are struggling to reach nutritional standards.

Though transformative food management practices have previously been discussed by policymakers, they have heavily focused on land-based agricultural practices, rather than those in our waters. This tunnel vision is perhaps due to the fact that currently an incredible fifty percent of habitable land on earth is used for agricultural practices, with more than three quarters of this being used for livestock. 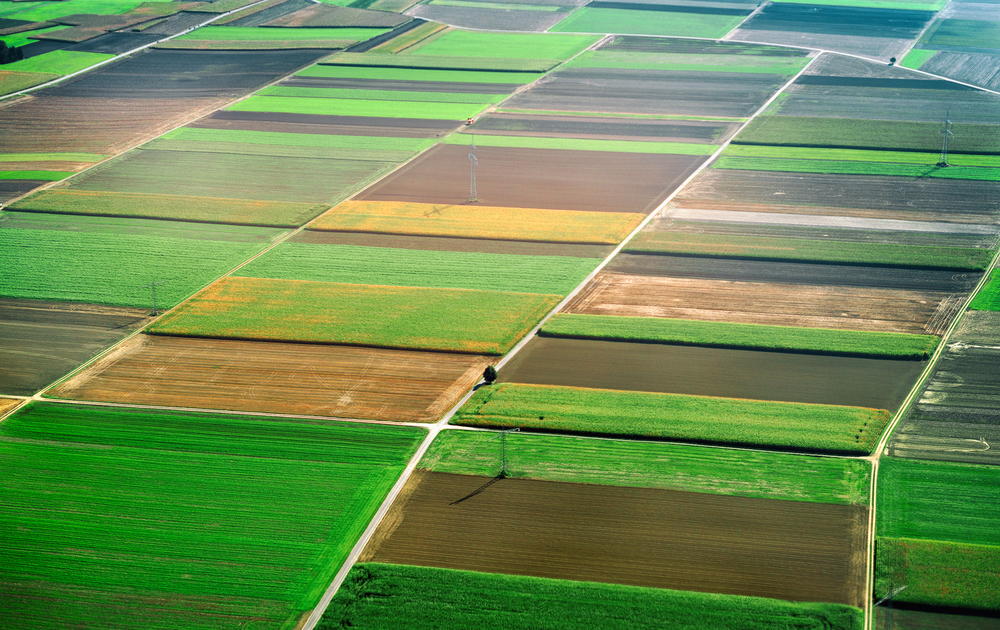 But what’s that got to do with the price of fish?

Researchers at Stanford University have found that certain food types offer significantly more nutrients than others: those that were formed in the deep blue. Up until now, polices have pushed for productivity and size, supporting large scale farmers to reduce food costs – which has resulted in intensive fishing methods and depleted biodiversity. However, in September 2021, the first UN Food Systems Summit took place, and researchers at Stanford University have pioneered The Blue Food Assessment, which aims to identity gaps in global food systems and the role that aquatic foods will play in our shared future. 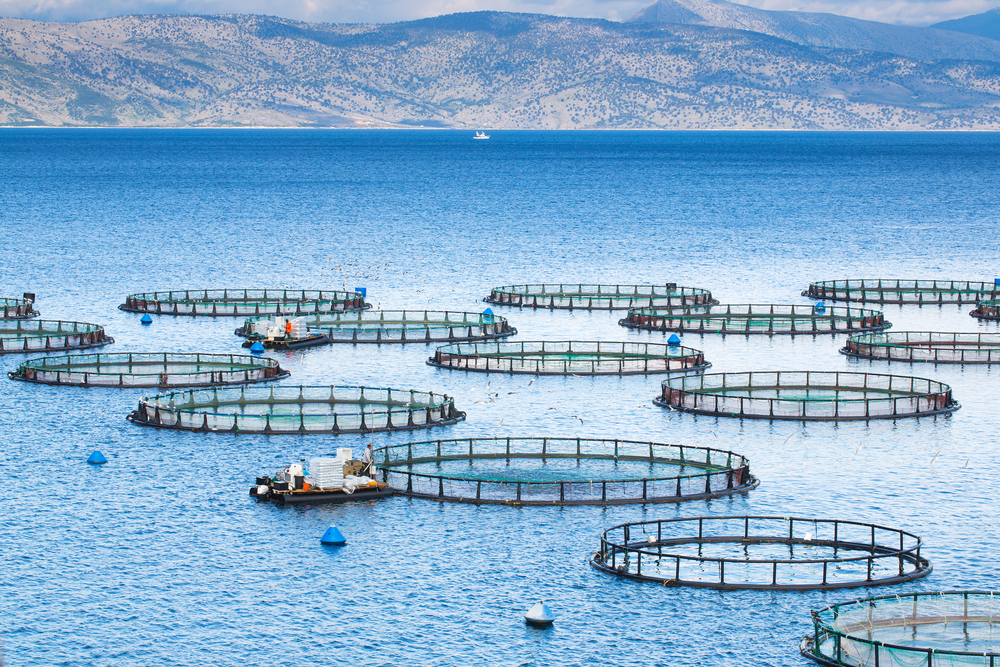 Chris Golden from the Harvard T.H. Chan School of Public Health argues that “aquatic foods seem to be a unique win-win. They have very high nutrient richness and can be produced with relatively low environmental impacts compared to terrestrial meats”. To ensure that blue foods benefit those who need them most, researchers are calling for aquatic food production that will target a range of nutrient deficiencies.

With 70% of the planet covered by ocean, there is huge untapped potential for food production, though currently the ocean is only providing 5% of our global food supply. With climate change and growing populations an ever-growing concern, food production practices need to evolve to keep up with demand.

So, what are blue foods?

‘The world’s forgotten superfood’ could be the answer. Researchers have identified a range of aquatic plants and animals as blue foods — in total 25,000 species or species groups that are captured and cultured in aquatic environments. Sophie Ryan, CEO of the Global Salmon Initiative (GSI) and Food Systems Champion, says that “blue foods contain many essential nutrients — omega-3s, zinc, iron, and vitamins, and they can also lower help fight many illnesses including heart disease and diabetes.” With the food crisis a mounting pressure, fish, aquatic plants, mussels, and algae may become more appealing options — offering up to six times the nutritional value of other foods.

Certainly, for some parts of the world (particularly island nations) these food groups already form an integral part of their diet. Last year, Prime Minister of Iceland Katrín Jakobsdóttir drummed home the importance of these blue foods stating that, “to us, a healthy ocean is what fertile soil is to others”.

Plenty more fish in the sea?

Though a significant resource, our oceans are under threat. The World Bank identifies current degradation to ocean resources, lack of investment in the sector, and inadequate care for marine ecosystems, as key challenges that limit to possibility of a blue economy. Indeed, caring for blue foods, and the ecosystems in which they grow, will offer the key to sustainable aquaculture and future production capabilities.

There is an urgency to revaluate all food systems, and an increasing necessity to care for this huge resource. Among other factors, overfishing, ingredients in marine feed, and sewage pollution, are areas where drastic change is needed if we are to reduce dead zones and ensure long-term food production needs. And with small-scale fisheries producing half of the world’s blue foods, they will be integral to the sustainability of the industry and could be real drivers of economic growth.

Ultimately, if we are to truly transform our food systems, we will need to start by improving supply chain collaboration, working with people at each stage of the blue food process, and implementing sustainable governance. Going forward, both small and large fisheries will play a role in sustainable solutions for the future, and on a wider scale, adopting a blue economy, which focuses on the preservation and regeneration of ocean life, may be vital in feeding the nine billion.